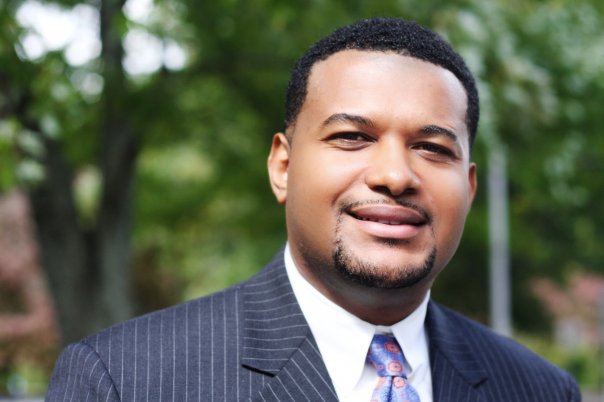 For years, Atlanta has prided itself on being the city too busy to hate; now it’s time for Atlanta to become the city never too busy to be fair.

The divide between those who have ‘always had’ and the ones who have ‘never had’ is a national problem, but nowhere is it more apparent than Metro Atlanta where income disparities within communities are enormous and one in four children live below the federally-defined poverty rate.  Worse yet, a recent study found Atlanta to be one of the worst regions in the U.S. for young people to change their circumstances and rise above poverty.

To find out the reason for the imbalance, the Partnership for Southern Equity (PSE) commissioned a two-year study based on census data, field work and other research tools. The findings, released last week, are the basis of the Metro Atlanta Equity Atlas (MAEA), an innovative mapping tool that compares key quality-of-life indicators in the 28 county region to quantify where imbalanced resources are.  Atlanta is one of a handful of cities in the U.S., and the only city in the South, that has conducted such an ambitious study.

MAEA begins where hyperbole ends.  It takes the rhetoric out of saying people have equal opportunities to succeed and looks instead at if they have resources that are proportional, or equitable, to their needs that will help them succeed.

As the nation observes the 50th anniversary of the March on Washington and the Civil Rights Act, much socio-economic progress has been made.  However, many of the issues that divide the rich, the poor and the middle class not only exist, but they are ingrained in policy and decision-making that impact our well-being.

MAEA looked at demographic shifts in the metro area, housing availability, economic development, education, health care, public safety, transportation, and the environment.  Of the eight indicators, having access to public transit and affordable housing in close proximity to development that provides family-wage jobs, and having the education to compete for those jobs, were the most important factors that determine a person’s ability to achieve a high quality of life.

MAEA shattered some of our previous assumptions about Metro Atlanta and reinforced others. Here’s what we learned:

MAEA is a starting point for a deeper conversation about where inequities are marginalizing neighborhoods. These marginalized neighborhoods are living symbols of the social and economic potential not being realized in Metro Atlanta.

Each of the indicators in MAEA are interconnected and can be improved by a range of specific policy interventions. Improving health outcomes will require taking action to locate homes, schools and jobs in healthy neighborhoods with access to nutritious foods, green space and primary care options. Reducing unemployment will mean taking action to improve elementary and middle school performance, supporting families in extending learning beyond the classroom and surrounding children with positive options for after school activities that can reduce juvenile delinquency. Expanding transportation options to give people more access to family-wage jobs and affordable housing requires political will, collaborative approaches and genuine community engagement.

These are certainly complicated tasks, but they must begin in earnest if Metro Atlanta is to become a region that offers hope and success to all who work and live here.

Nathaniel Q. Smith, Jr. is the Founder & Chief Equity Officer for the Partnership for Southern Equity